Winston Churchill already mentioned Uganda as the pearl of Africa. True, as precious and unique as a pearl is its exquisite nature and the animal world. 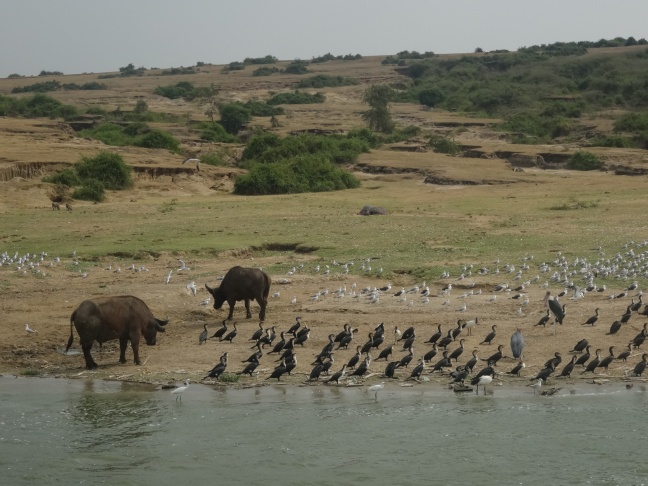 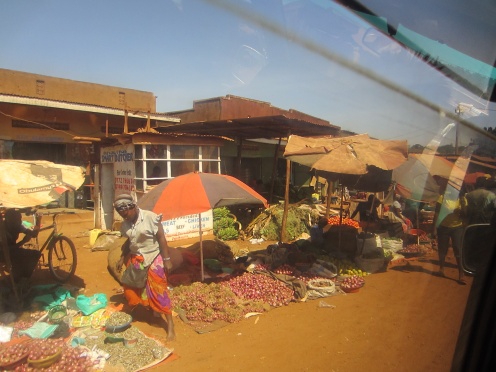 Uganda is located in the heart of Africa, on the northern part of Lake Victoria, the third largest lake in the world. The largest part of the country consists of a savannah-covered, dry plateau. The neighboring countries are Kenya, Sudan, Congo, Rwanda, and Tanzania. The people of the 65 tribes live traditionally, and English and Swahili are spoken. They are very attentive and friendly. A large part of the population lives on agriculture.
In 2016 there were about 1.2 million tourists in the country, so the country is far from mass tourism and can preserve its originality.

Uganda offers unique landscapes. Particularly attractive is the diversity of nature in this country. The source of the Nile river is located just an hour’s drive from our project in Uganda, so it can also be experienced as a day trip. In addition, you can cross the Equator! 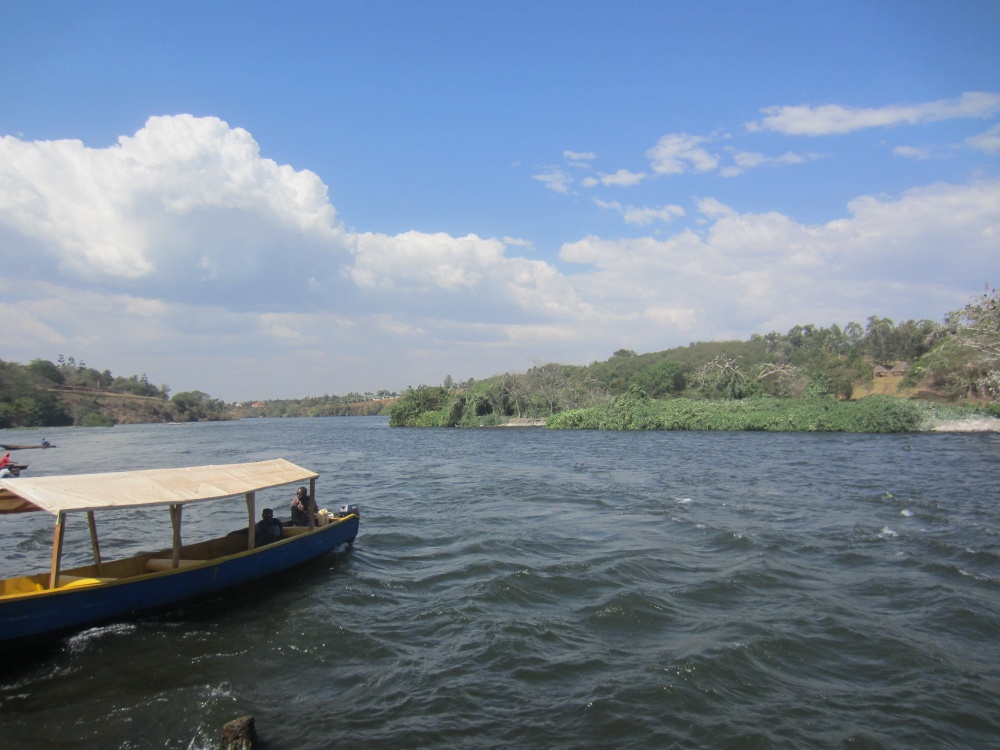 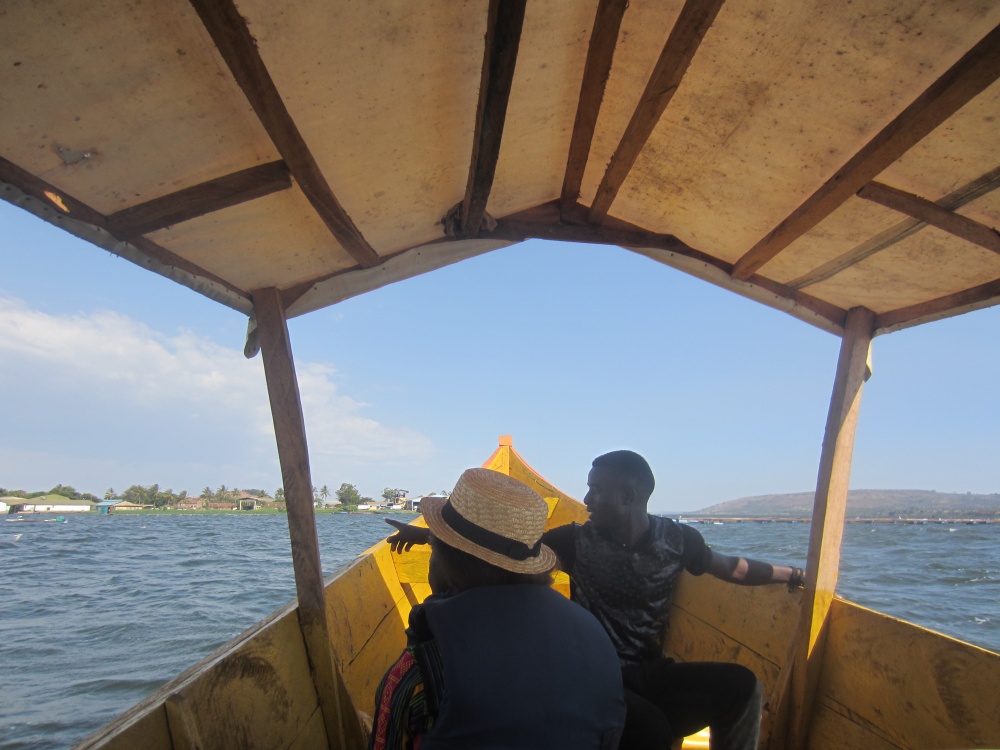 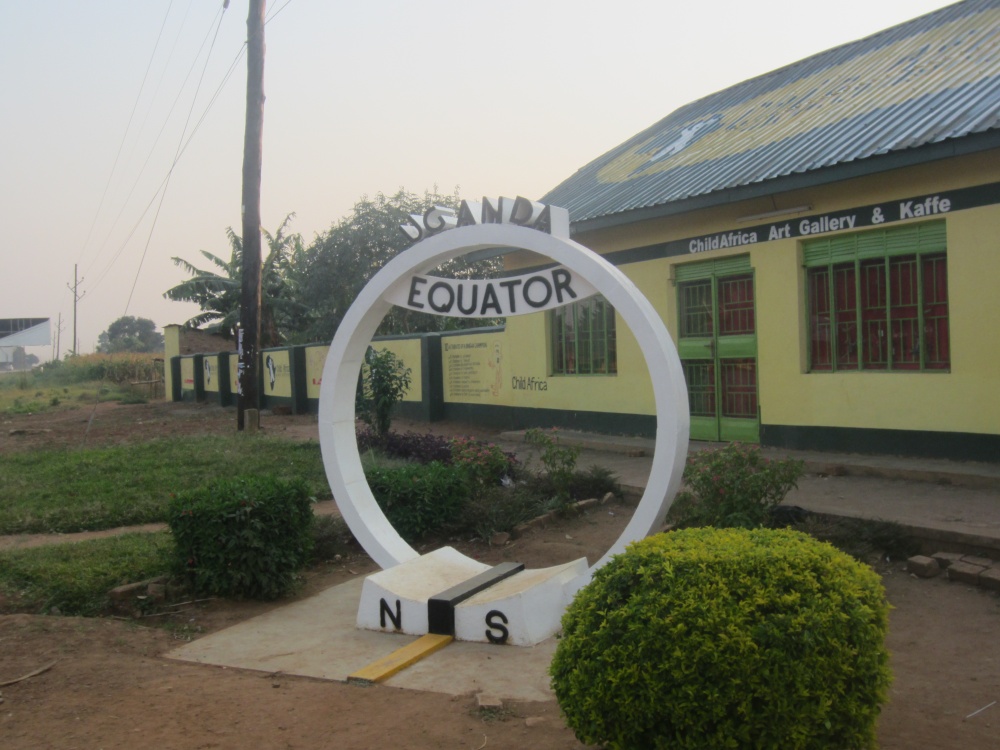 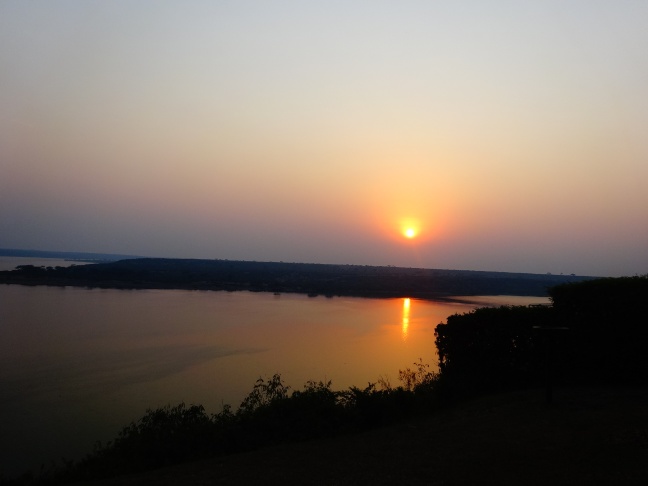 In the south, you can take part of several days‘ safaris to observe animals in their environment. The encounter with the mountain gorillas is a unique and unforgetable experience! In the Bwindi National Park, which is a UNESCO World Heritage Site, small groups of gorillas accustomed to humans can be observed. Only 8 people (minimum age 16 years) are allowed a day for an hour with a guide to the mountain gorillas. 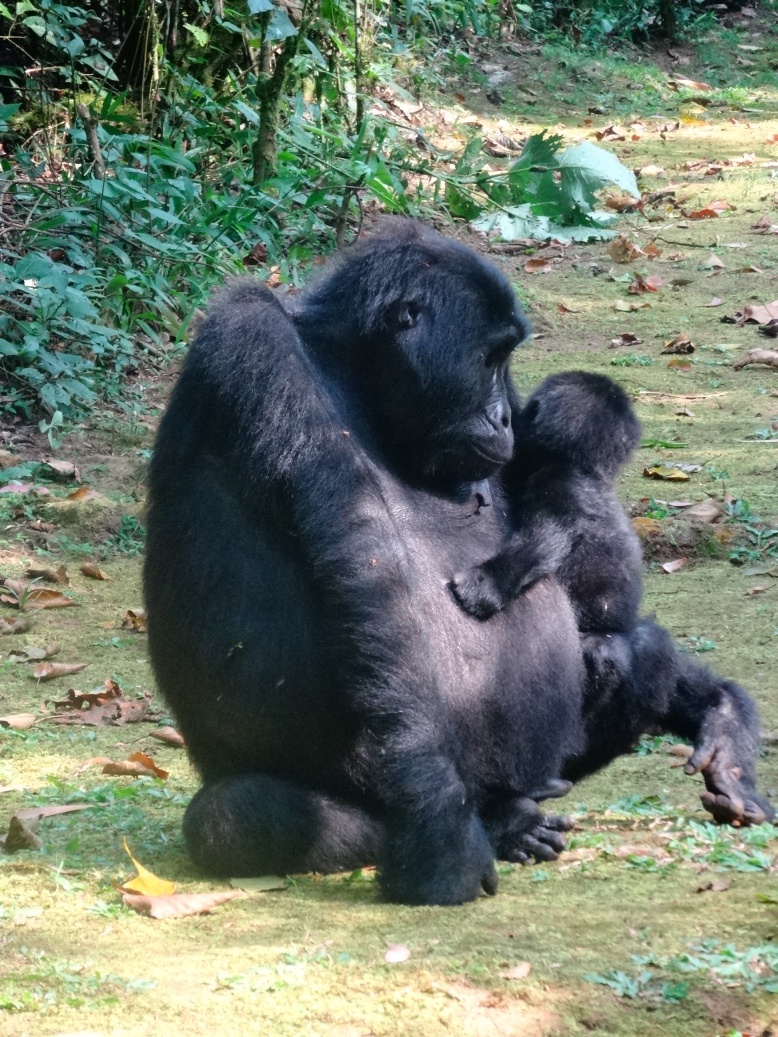 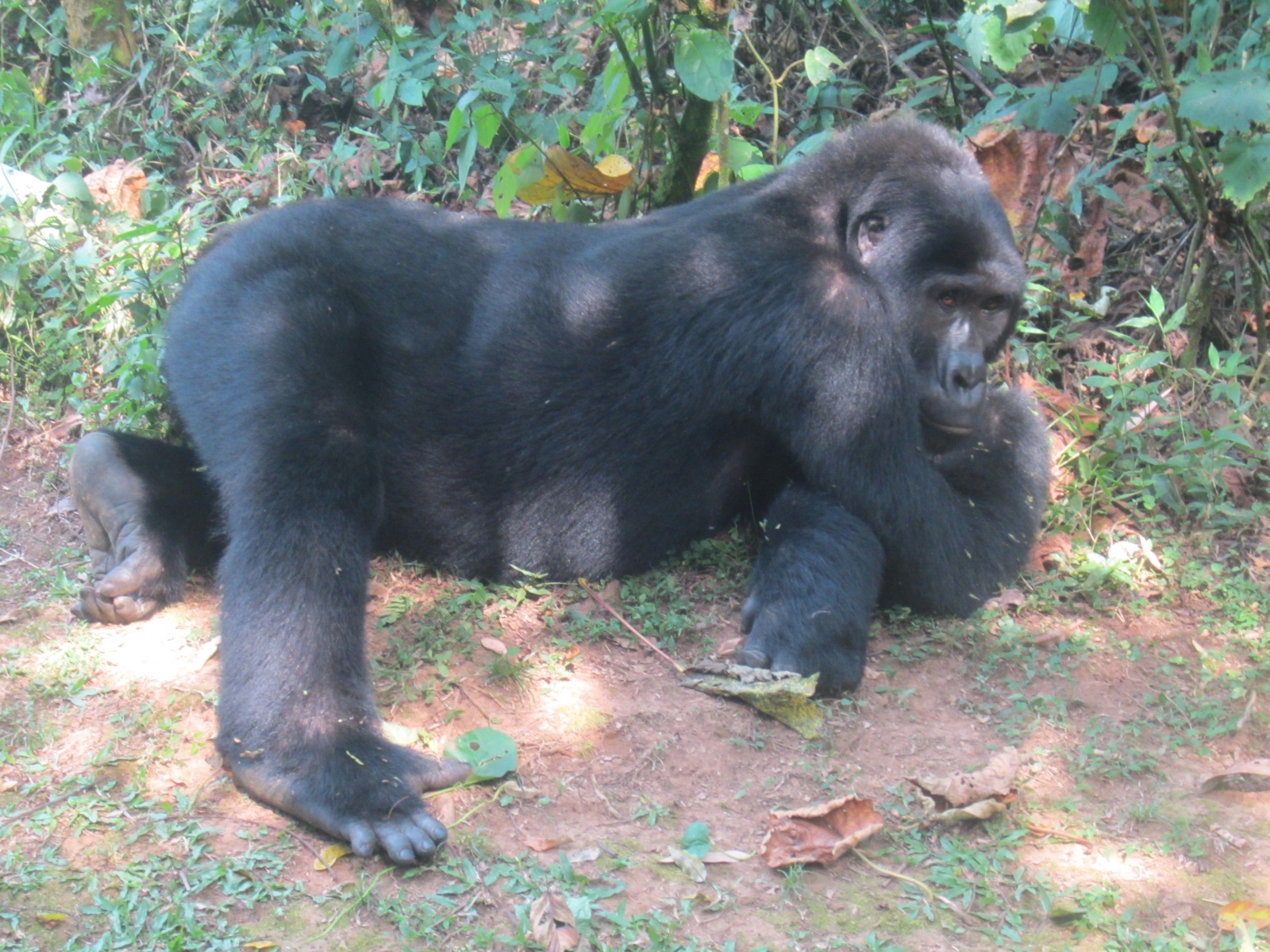 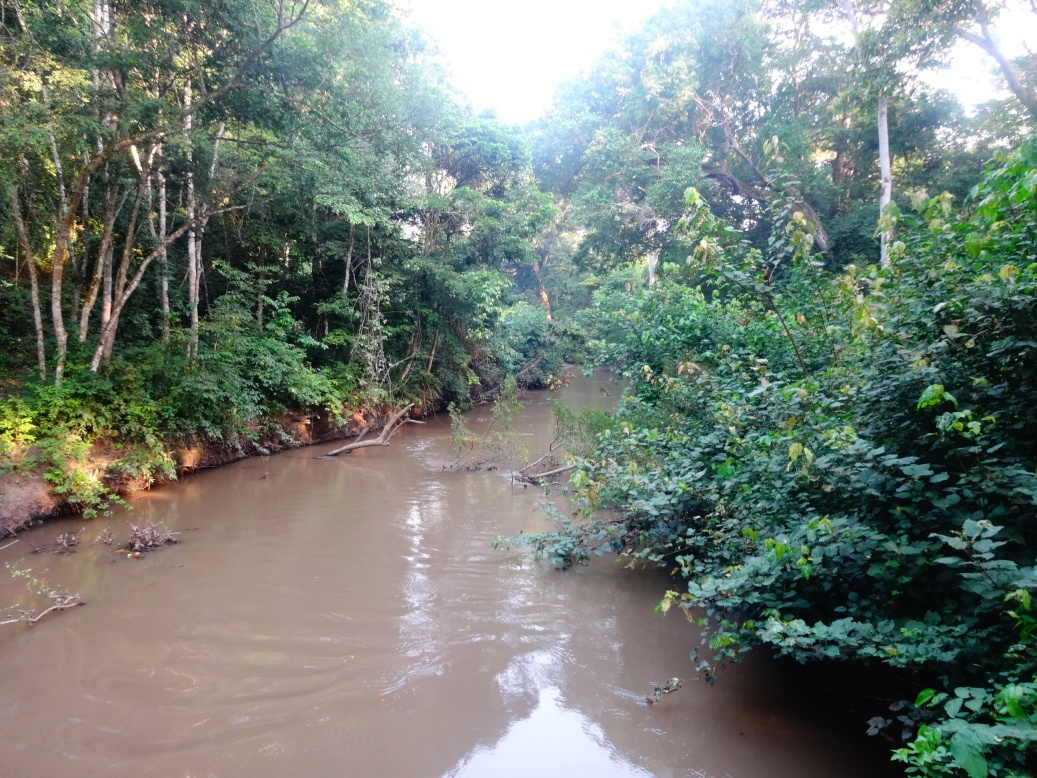 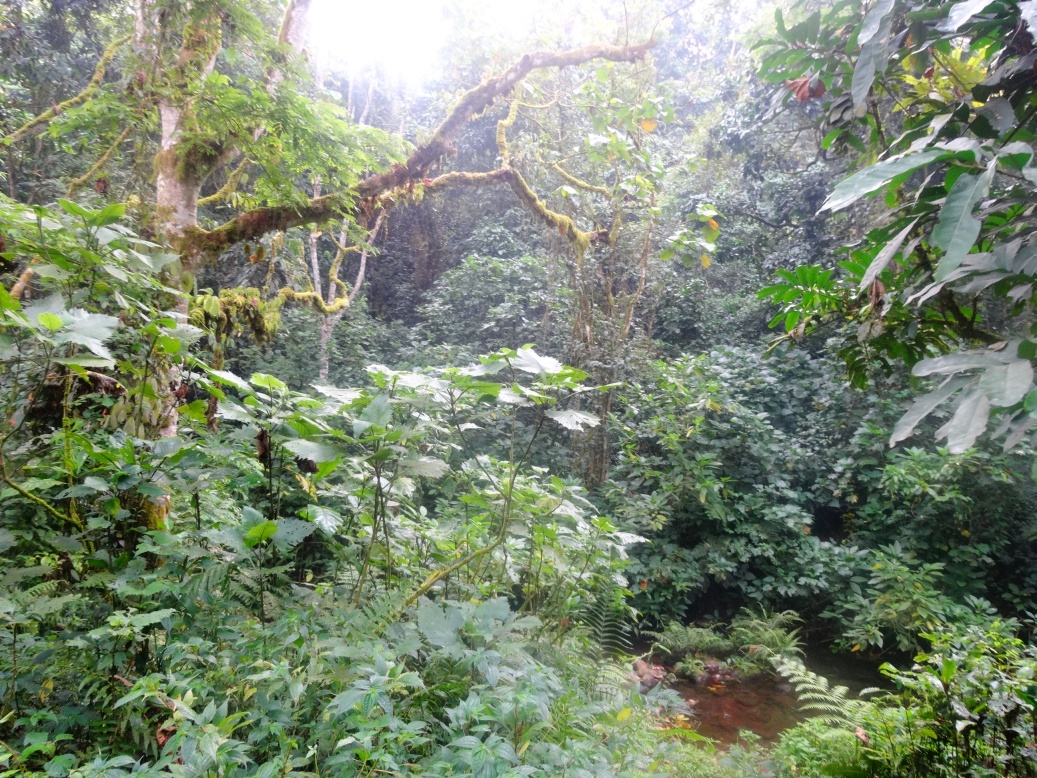 The flora and fauna in the country is impressive. Over 350 species of trees and more than ten primate species can be observed in 10 national parks.

A boat trip is also a relaxed and enjoyable experience. Many animals such elephants, herds of buffalo, hippos, crocodiles, monitor lizards and a myriad of water birds cavort on the banks of the Kazinga Channel. 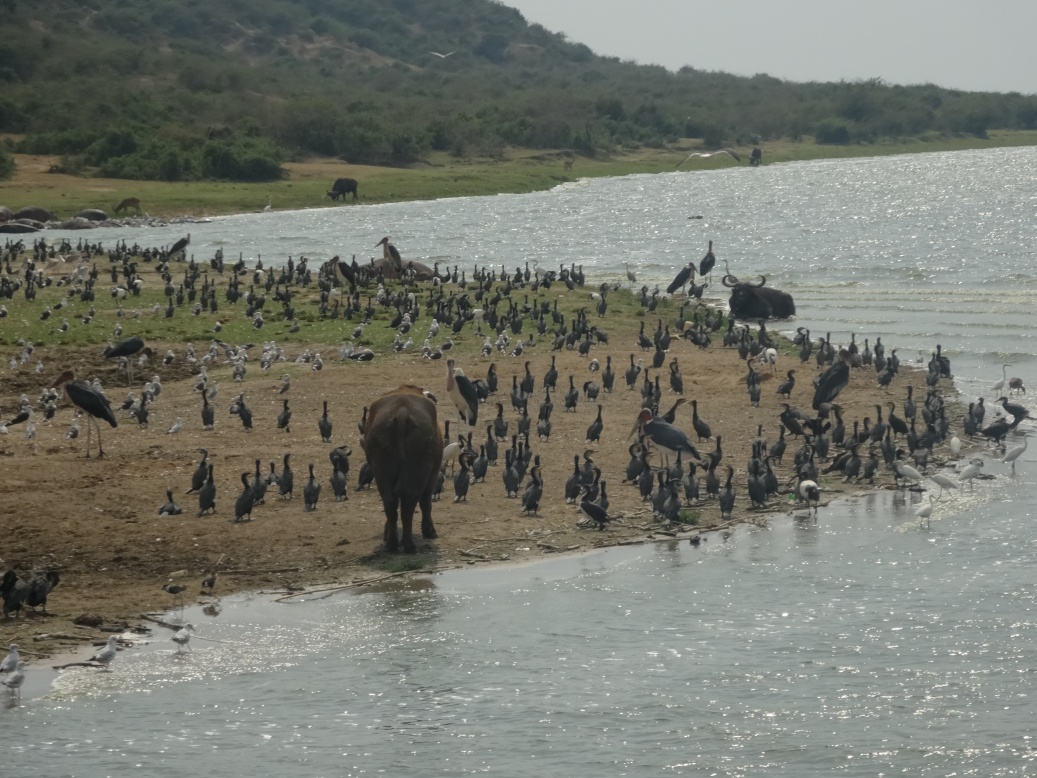 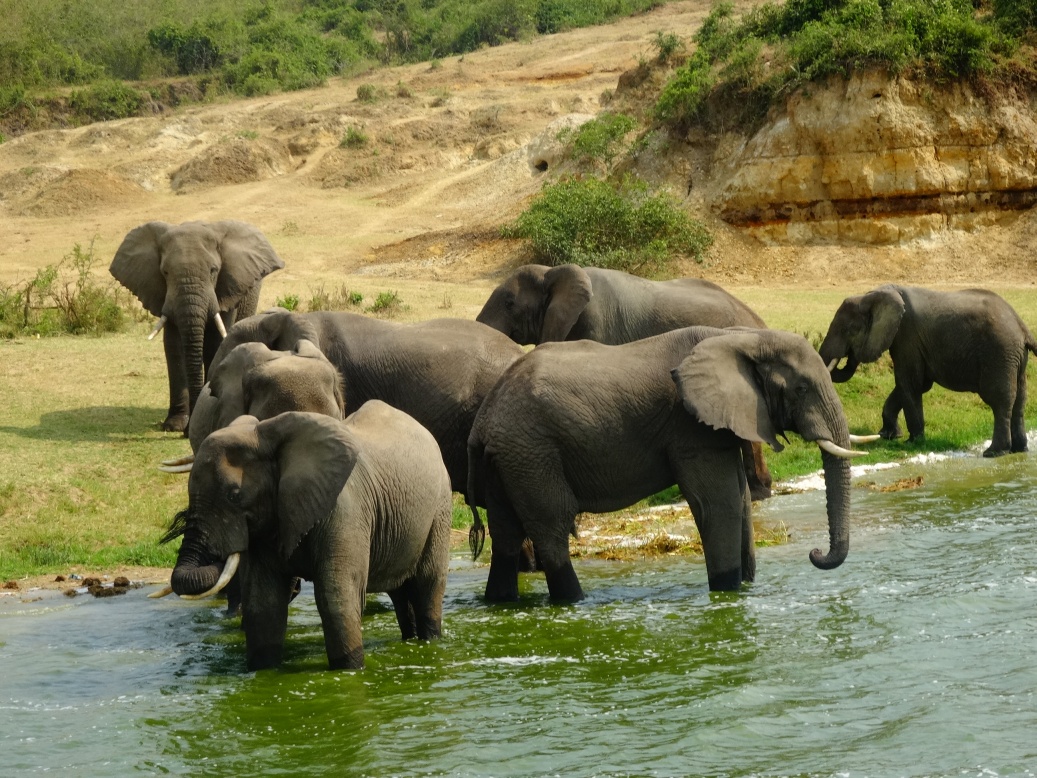 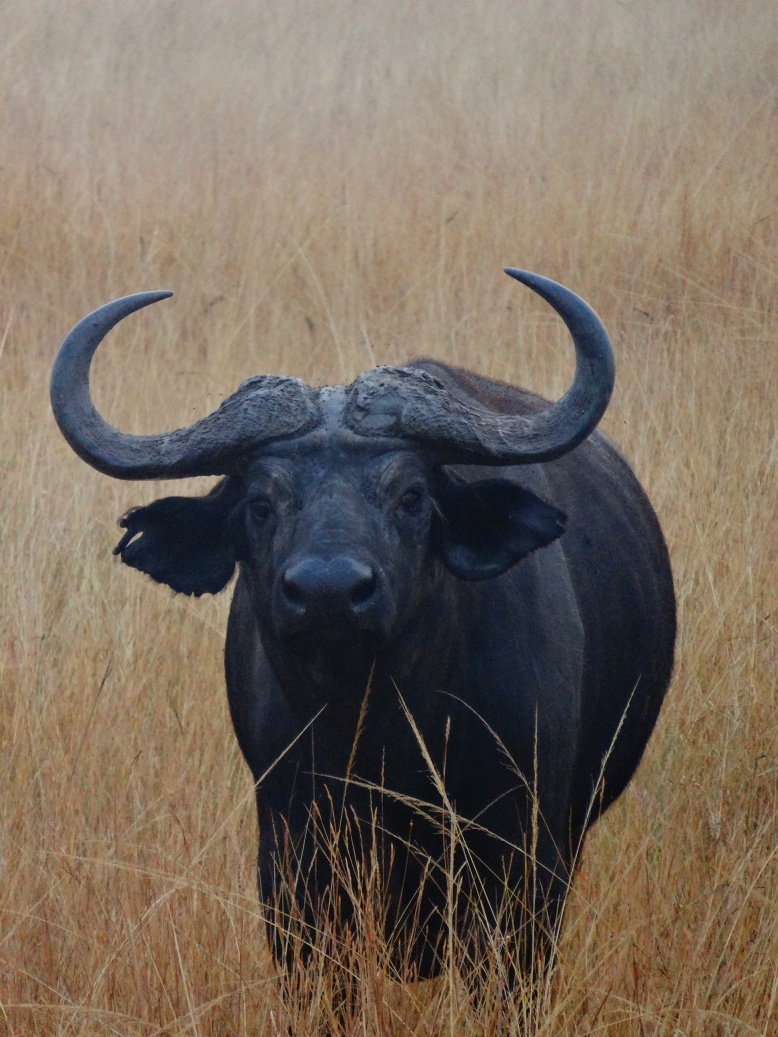 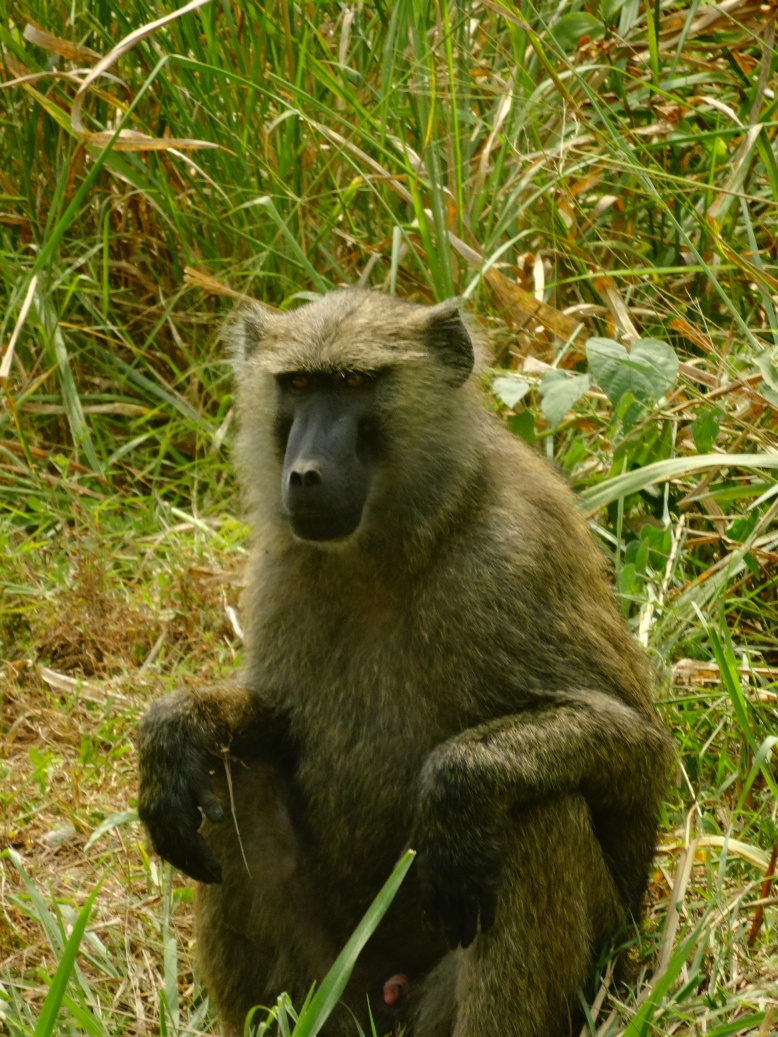 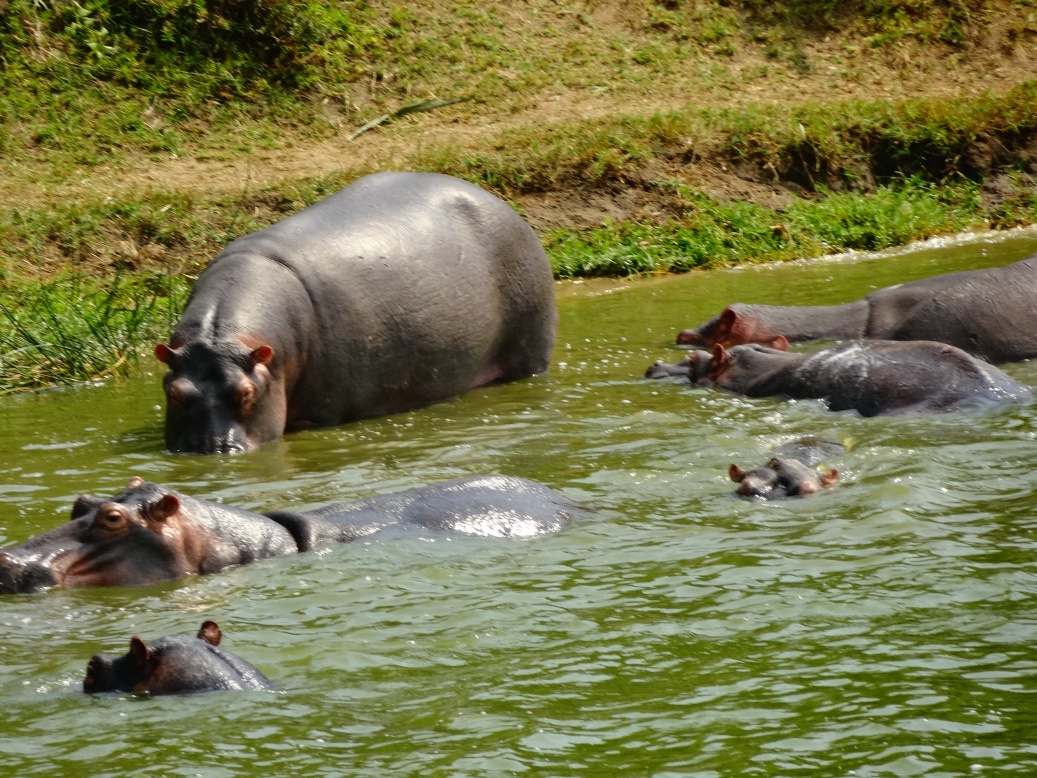 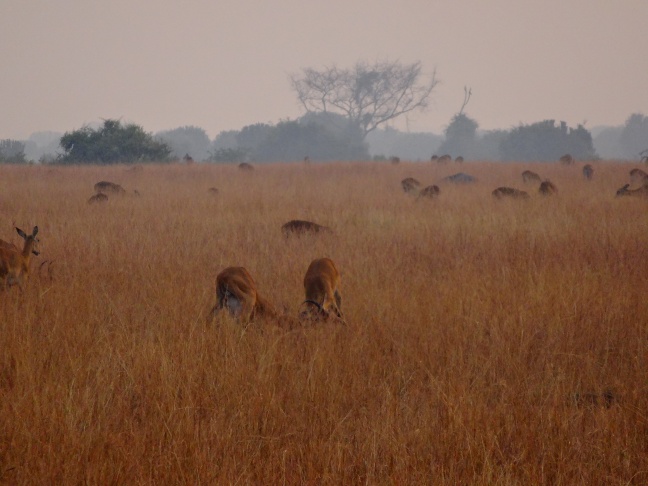 This is the immediate area of the guest house and our project in Uganda; a wonderfully green fertile valley! 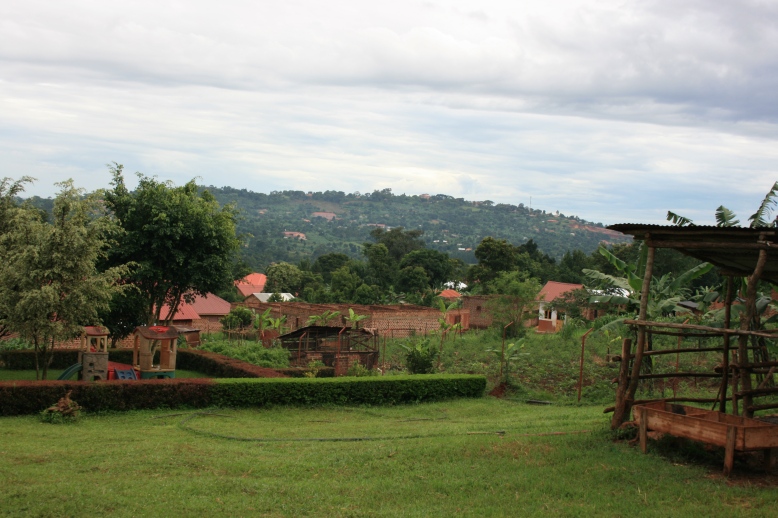 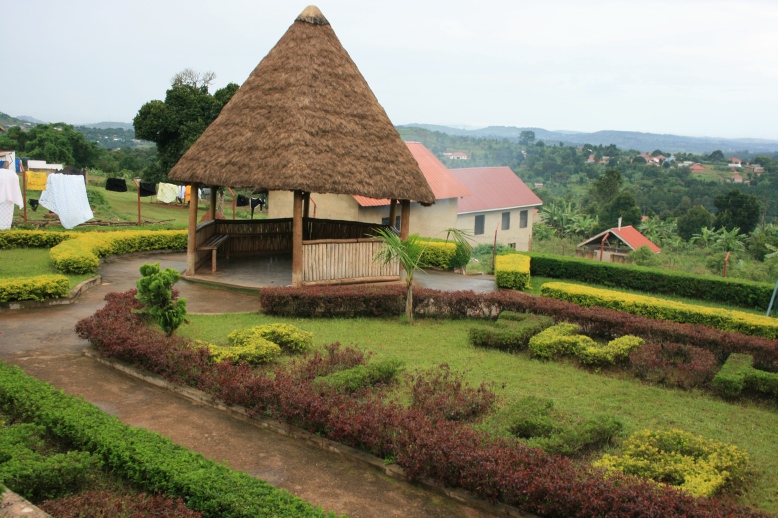 Our hope is that one day our protégés take over the responsibility in a society that breaks through their poverty struggles, realizes their chances and no longer dependent on help!